How to Increase Sperm Count

If you’ve been trying to have a baby and it’s just not happening, you might have a low sperm count. But don’t panic. It’s actually one of the most common causes of male infertility.

You’ll have to see your doctor to be sure. But there may be things you can do to boost your count naturally. And they’re actually pretty simple.

What Is Low Sperm?

A “normal” sperm count is at least 15 million sperm per milliliter of semen. If you have less than that, you have what doctors consider “low” sperm count, called oligospermia.

When you don’t have enough sperm, there’s less of a chance they’ll reach and fertilize the egg, which can lead to fertility problems.

There are many good reasons to kick a smoking habit to improve your health, which can include increasing your fertility.10

Studies on smoking and semen quality found that smoking affects many aspects of sperm health, including decreased sperm counts, decreased sperm motility (the swimming ability of the sperm), and sperm shape.

Male smoking habits can also affect a female partner’s fertility. Research has shown that when women are exposed to secondhand smoke, they have lower IVF success rates and possibly increased risks of pregnancy loss.

The role of diet and fertility is not well understood, but the available evidence indicates that a balanced, healthy diet benefits male fertility.9 What’s best for your sperm is likely what will be most nutritious for your whole body. Choose lean sources of protein (like fish and chicken), plenty of fresh veggies and fruits, healthy fats (like olive oil and nuts), and whole grains.

If you’re having difficulty conceiving, consider what you do for work. Research has shown that certain occupations can affect male fertility.13

The cause of these higher incidences of infertility and poor sperm health is not known. One possibility is that the chemicals people in these occupations can be exposed to could damage sperm. Additionally, metalworkers could experience overheating, which can lower sperm counts.

While researchers found men who worked in these occupations tended to have worse sperm health, they have not looked at what would happen if men change jobs, or whether men can avoid damaging their fertility while working these jobs.

Avoiding contact with toxins and hazardous substances in the workplace is vital to every employee’s health, not just men with fertility concerns. The steps you can take to stay safe will be specific to your job—whether it means wearing a mask and gloves or keeping your body well-covered.

Too much alcohol can decrease your fertility. If you’re hoping to conceive, it might be a good time to cut back, or even stop, consuming alcohol.

A study of people with alcohol use disorder found that only 12% of the men had completely normal sperm counts and health, compared to 37% of non-smokers and non-alcoholics.

However, other studies have found no relationship between male fertility and just a few drinks. Moderate alcohol consumption might not have a major impact on sperm health—especially if you only drink a few times a week instead of daily.

You’ve probably heard antioxidants called cancer and heart disease-fighters, but they might also increase male fertility. Researchers have found that men who took antioxidants in supplement form had less DNA-damaged sperm compared to men who did not take antioxidants. Additionally, couples had higher pregnancy rates when men took additional antioxidants.

There are many antioxidants, but a few have been specifically studied for their potential to increase sperm health. 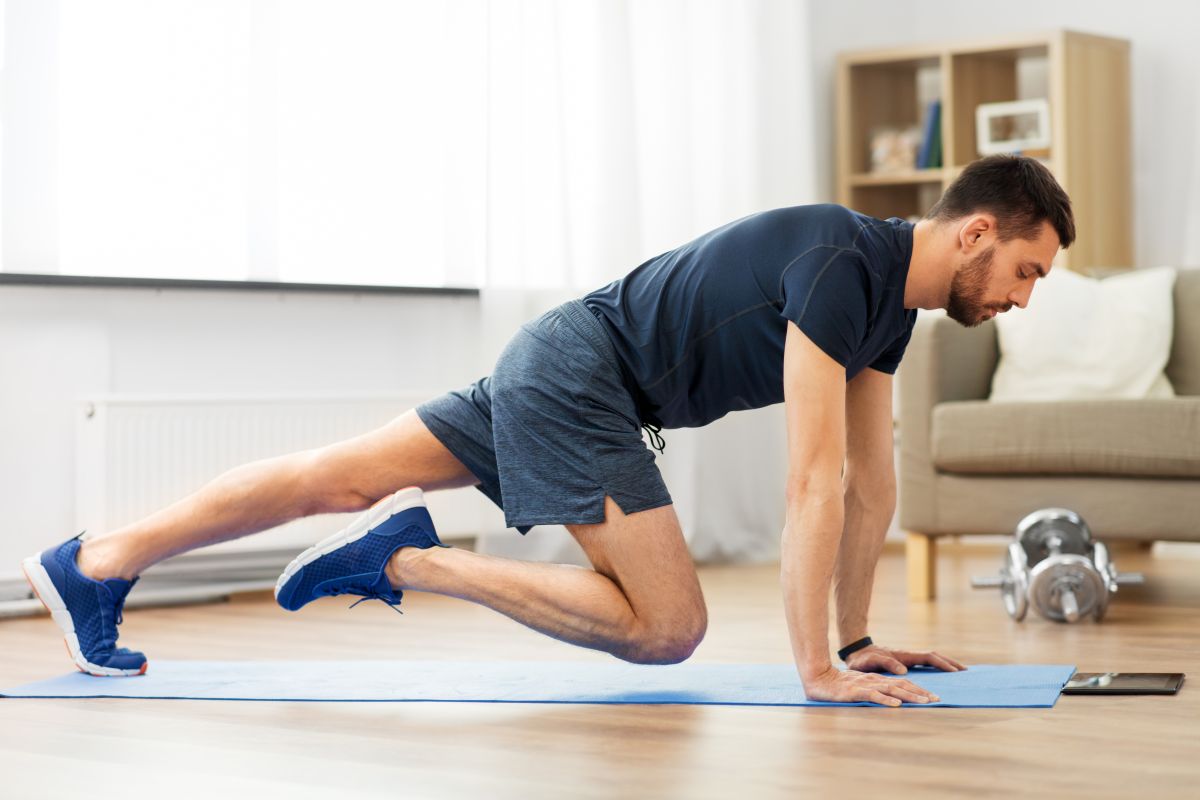 One way to increase your fertility is to make sure that you are at a healthy weight for your body. Research has shown that being over-or under-weight can upset the body’s balance of hormones, which can lead to lower sperm counts.

A review of research published in 2017 explored the evidence for a connection between obesity and male subfertility. The researchers identified several key influences, including the complex interplay of hormones and body fat, as well as specific health conditions associated with being overweight and obese that could also affect sperm health.

If you are not sure whether you are at a healthy weight, check your body mass index (BMI) and discuss your health goals with your doctor.

Keep your Medical Conditions in Check

Medical conditions and infections can also affect fertility. For example, untreated diabetes can lead to infertility by causing retrograde ejaculation.

As many as one-third of people with diabetes do not know that they have it. If you have been diagnosed with retrograde ejaculation, ask your doctor about having your blood sugar tested.

An untreated infection of the reproductive system or urinary tract can also cause infertility in men. For example, sexually transmitted infections (STIs) can lead to reduced sperm motility. Repeated infections can cause scarring, which can block the passage of semen.

Some sexually transmitted infections have no symptoms other than infertility. This is why it’s important to be tested regularly.

It’s easier than it sounds, but do it, especially if you’re trying to have a baby. In a study of 950 men, researchers found that males who had more than two stressful events before starting treatment for infertility were more likely to have low sperm count and motility.

Workout to Strengthen your Erection and Stop Premature Ejaculation

How to Control Premature Ejaculation